Home/Government/IMPACT OF COVID-19 ON GOVERNMENT

IMPACT OF COVID-19 ON GOVERNMENT 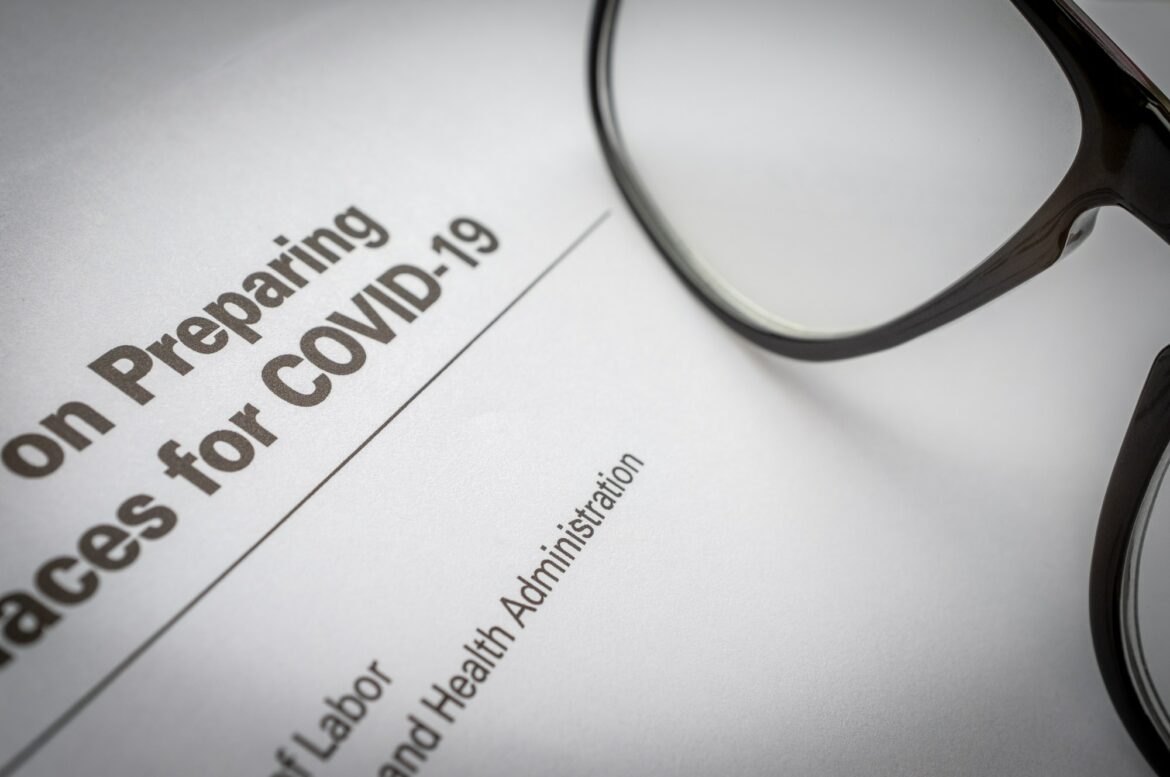 COVID-19 (also known as coronavirus) has impacted everyone, in many areas. Government agencies have been affected, which further impacts people. Learn more about the limitations and what to expect. Here are a few statistics to show how dire things are.

As of May 2020 the unemployment rate is 13.3% according to the U.S. Bureau of Labor Statistics.

Ohio (as an example) had a $200 million budget surplus in February 2020. “By the end of April, there was a $777 million hole, a nearly $1 billion swing in two months,” indicated the New York Times.
State and local governments, says the Council on Foreign Relations (CFR) spend 90% of budgets on K-12 education.
Also according to the CFR, state pensions have fallen to the lowest point in three decades. In fact, Illinois is so badly in the hole on funding state pensions, they’re barely — indicated by the New York Times — above a junk bond credit rating.

So what can state and local governments do?

In fact, state and local government agencies are struggling so much, they’re looking for ways to save money. DHE has a few ideas.

Leverage the CARES Act. Some state and local government have already rushed to get money and gotten approval, such as Portland, Oregon.
Find ways to save money while increasing efficiency and effectiveness, including using products and solutions — such as DHE — that are affordable. For example, many K-12 organizations are using Chromebooks as an easy way to improve online learning at an affordable rate.
Carefully manage cutbacks. Like businesses are doing, maybe ask employees who can or wants to volunteer to be furloughed. 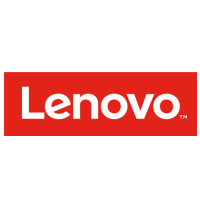 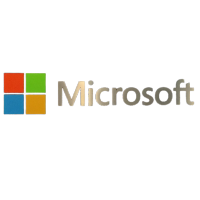 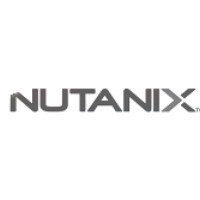 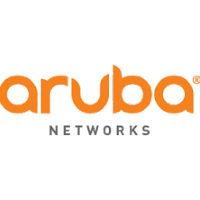 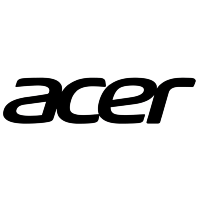 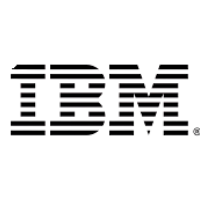 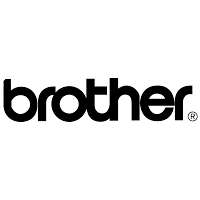